'SOLWAY FILM' - an Artist's View of Shipping on the Solway 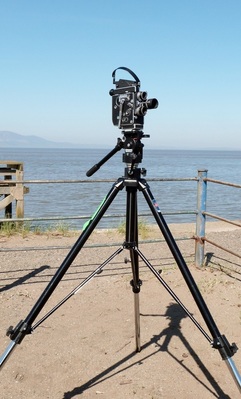 During the winter of 2015 & spring 2016 regular ship watchers at Silloth will have noticed a new photographer at work with her tripod-mounted camera.

​Julia Parks is an arts graduate of Central Saint Martins who is currently based in Cumbria.

Fellow photographers quickly learned about the fascinating equipment & techniques used to produce her films.  Time-lapse images are obtained with a vintage 16mm Bolex reflex camera.  The film is developed & selected footage transformed into an animated film.

One of Julia's interests is exploring the methods of 20th century filmmakers by reencating historic scenes in modern settings.  Shipping is just one feature of her work.

​Living within easy reach of the Cumbrian ports has attracted her to produce a film featuring ships visiting the port of Silloth.  Some coverage of Maryport & Workington is also included. 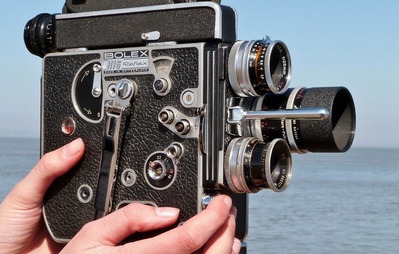 ​
​Be sure to watch with sound 'on' to hear the familiar 'Sailing By' shipping forecast theme soundtrack.

​The merit of the film has been recognised with it being shortlisted for the competition of 2016 Young Cumbrian Artist of the Year Award.

​It is being featured amongst displays at the Vallum Gallery, Carlisle during September '16.
The 3min film is a refreshing view of local shipping for enthusiasts ​who are used to seeing exclusively digital images. 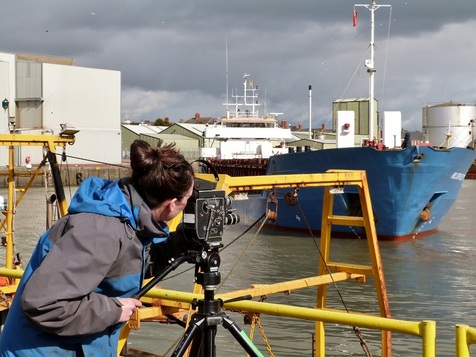 - 'Krempertor' tying up at Silloth