​The coastal reprocessing site operated by Sellafield Ltd is the largest nuclear site in Europe occupying over 2 ​square miles and is the major employer in the area.​
The extent of the coastal site can be appreciated from the aerial photo below, courtesy of BAM Ritchies.

Ships seen at Workington are described as either 'roll-on/roll-off cargo' or 'nuclear fuel carriers', and are registered & based in Barrow-in-Furness, Cumbria. 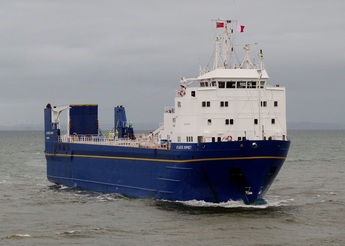 The Ro/Ro vessel 'ATLANTIC OSPREY' was a regular visitor during 2011-12 and spent some months berthed in Workington Dock between sailings.

The 3800 gr tonne vessel was built in 1986 and named 'ARNEB' and 'ALSTER RAPID' under previous ownerships.

​She is reported to have been decommissioned in 2014.
​The nuclear fuel carrier 'OCEANIC PINTAIL' has made one visit in recent years.
​The 5300 gr tonne ship was built in 1987 & named 'PACIFIC PINTAIL'.  It is tradition that nuclear cargo vessels are retired from service before their 25th birthday, but controversially after being laid up for 2 years, the vessel was brought back into service
​bearing a new name, 'OCEANIC PINTAIL' with the intention of operating for 3 more years. 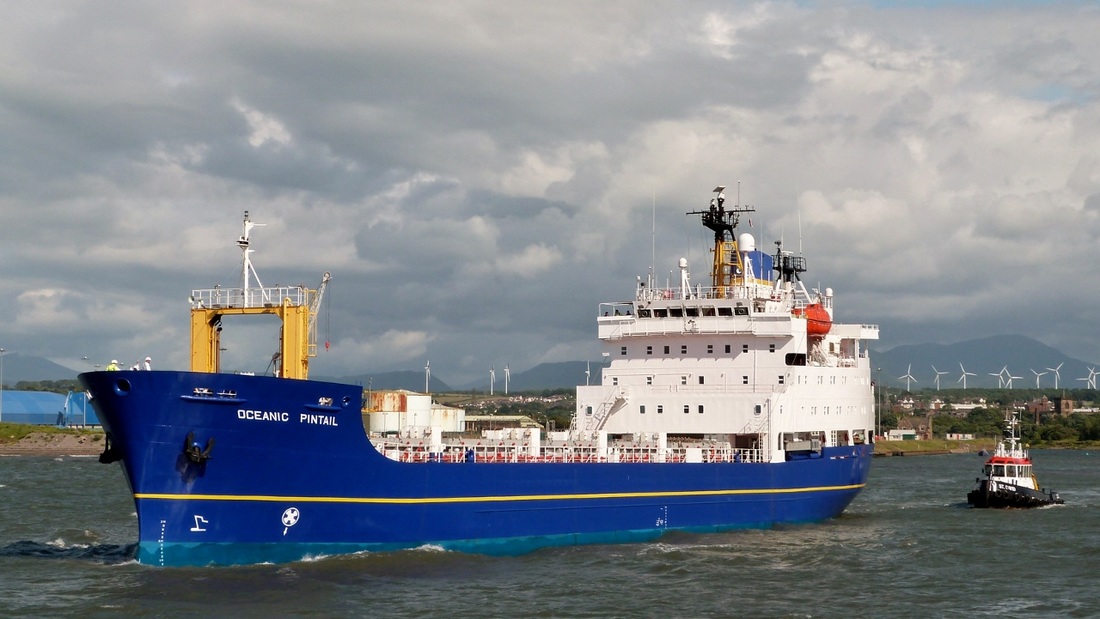 ​A number of arrivals & departures have been photographed over recent years and are presented below :-
ATLANTIC OSPREY (Barrow) IMO 8602414, 6th Aug 2011
Inbound from Savannah, Georgia, USA. 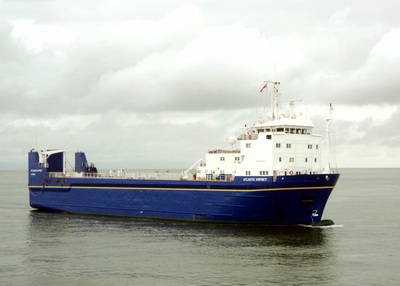 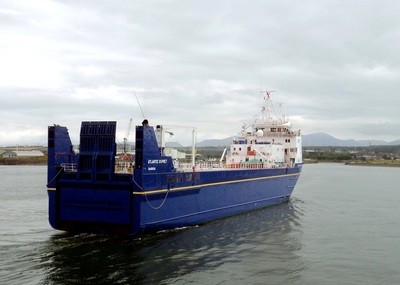 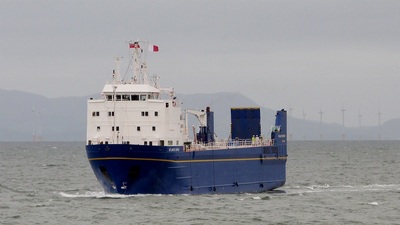 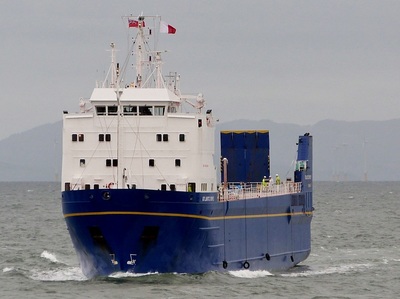 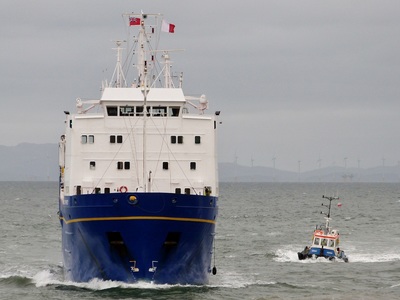 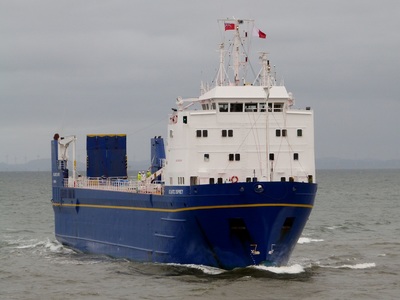 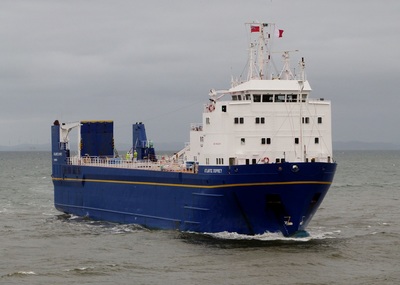 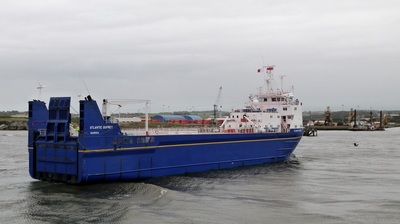 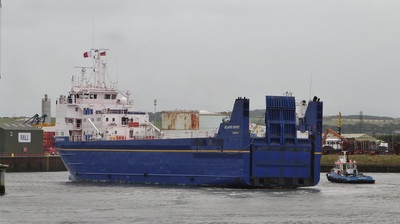 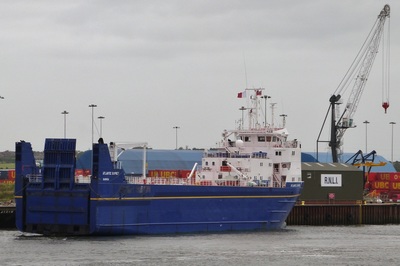 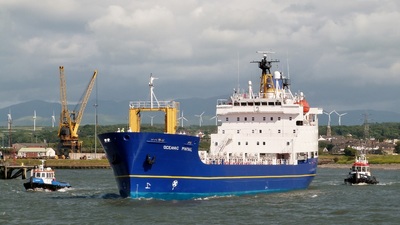 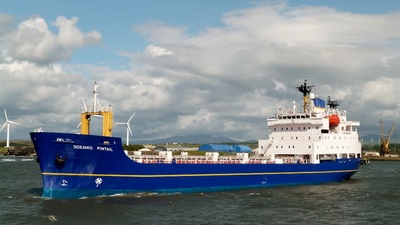 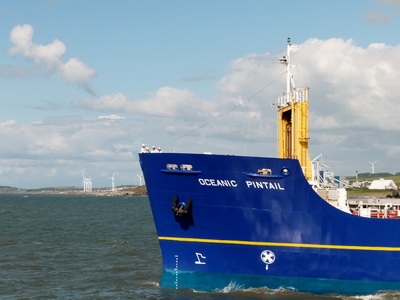 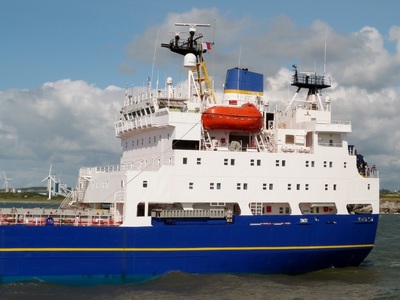 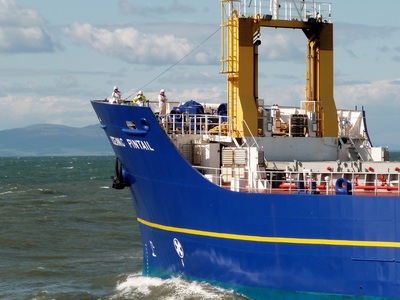 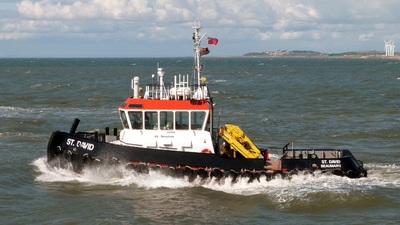 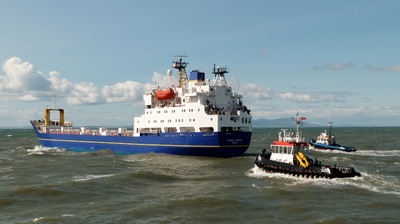 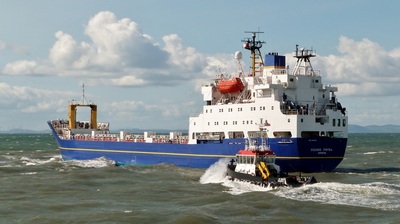